The Untold Story of the Balham Bomb Picture

The Story of the Most Iconic Blitz picture of World War 2, Balham Tube Station Bomb

The underground network served as air-raid shelters during World War 2.  Balham Tube station was one of the stations on the network that was deep. Just past 22:00 on the 14th October 1940, a 1400kg fragmentation bomb fell on the road which blew a huge crater. The number 88 London Bus, driving in the blackout, subsequently fell into this whole, no one on the bus was killed. The image became one of the most iconic images of the London Blitz. Read more of the untold story 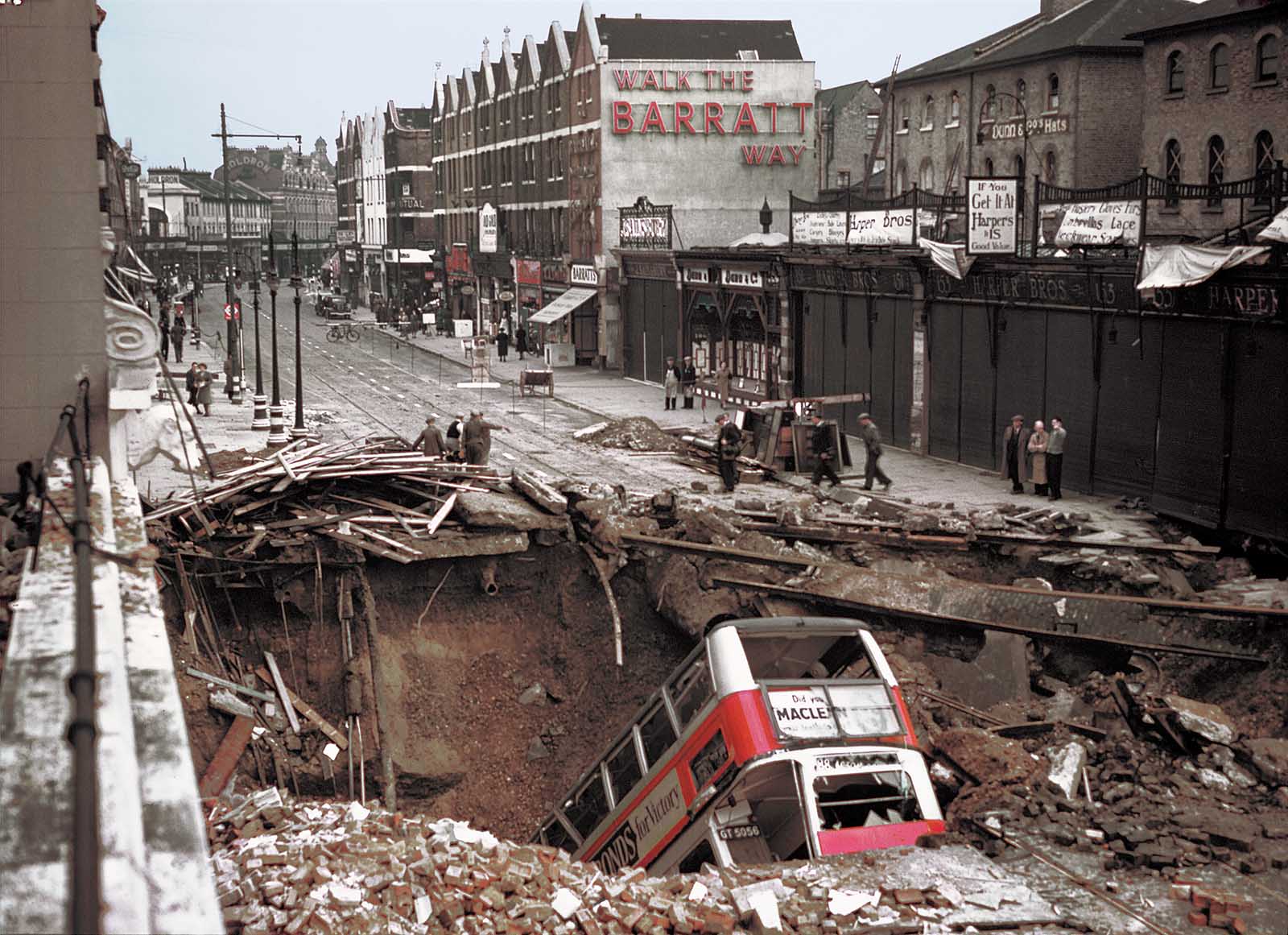 ‘Walk the Barratt Way’ – life in the Balham Blitz Picture

Barratt Shoes was a very successful maufacturer of lavish footwear in the United Kingdom and Ireland footware markets. At the time of this pitcure the brand was being sold in over 100 retailers, with a reputation for its high quality boot catalogue with high quality illustrations. The manufacturer ran the national slogal, ‘Walk the Barratt Way’ and was based in a spectacular neo-baroque factory in Northampton. The end shop in the photograph is a Barratts store, along with its bus size slogan on the side of the building.

Another retailer can be found in the background on the right, Dunn & Co was a well-known menswear retailer. In fact, a quick look through eBay can land you with a fine collection of vintage Dunn & Co hats and tweed.

Sheltering in the London Underground during the Blitz

At the beginning of the war, the government decided to keep the underground network locked after the last trains, a decision based on the assumption the network should be kept clear and operable for the London working economy and for the free flow of the military if required. There was also a view, not dissimilar to Jules Vern’s 1886 novel, Clippers of the Sky, which made stark predictions of aerial bombardment on civilian populations in heavily populated areas. A view that considered the opening of the underground for Londoners to shelter in, would somehow promote a subterranean civilian population, that lived prefer to reside in the shadows, below the ground, and wouldn’t come out.

The problem with what the government may think is the right thing to do often in so many times conflicts with what the population demands and it is often led to people power to move the agenda, sheltering on the underground was on such thing where locals began sheltering in the tunnels of the underground even while the trains were still running. In fact passengers and shelters co-exited, and the network continued to operate to schedules and the local populations used 79 Tube stations for shelter.

Water Flooding on the Northern Line during the Blitz

The Balham direct hit was to show that nowhere was really safe during the London Blitz, even though the station was one of the deep stations on the network, at 26 meters below sea level, the armored piercing bomb that landed in the road above collapsed the roof of the connecting under ground tunnels, breaking the main water pipe, sewage pipe and gas pipes.

The lights went out and the waters began to fill the platform area. It was said floodwaters within reach of the Clapham South station, which was some 3/4 of a mile up the road.

Surviving the initial bomb explosion, what caused most fatalities at Balham?

The Balham bomb triggered a chain reaction of events that combined to seal the fate of some of the estimated 600 people who were sheltering in the station. The lights went out, the tunnel roof lining connecting the north and south tracks collapsed. With no lighting, the tunnel went into total darkness, and without any light, you could not even see your own hand in front of your face. The 1400 Kg Armoured Piercing Bomb and blew a large hole in the middle of Balham High Road, right above the Balham station complex.

The number 88 bus, on its last run of the day, driving in the blackout, did not see the large bomb crater in the road and crashed straight into it shattering the main water pipes. The water now started to flood down the tunnel network below. The station was fitted with watertight doors with the working assumption floodwaters would come from street level. The passengers on the 88 bus were helped to safety by climbing a lowered ladder from the back of the bus to the road.

You can now imagine, with the noise, smell, and rising waters panic setting in the amount of falling debris, gravel, and ballast the bomb caused, the rising waters from the broken water and sewage pipes, and the stampede to get out caused the most fatalities of the Balham Bomb disaster.

Where is Balham Tub Station 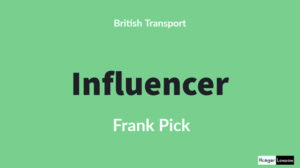 On this day in 1925, the first Red Buses with the enclosed roof’s appeared for the first time in London Please note: it is not 1944 Operation Market Garden This was an unsuccessful Allied military operation that ran from the 17th Sept-25th. It had hopes of finishing the war before 1940 7th September The Blitz started Black Saturday   Towards the end of Summer, The German Luftwaffe was instructed to start focusing on industrial and

1British Troops sent to Korea, 1950 Prior to this British forces were mainly ships, and some air squadrons. This was to back up United nation’s 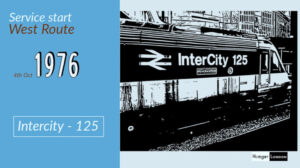 1919 Afghanistan was given its independence Londons classic car show has been running since 1977. Amazing treasure trove of heritage motor vehicals from around the world The Monetisation of the London Red Bus: The Best London Bus Ads

In the olden days, life was so simple, London Buses were simply red, red with a few Hovis adverts, have you noticed there is a